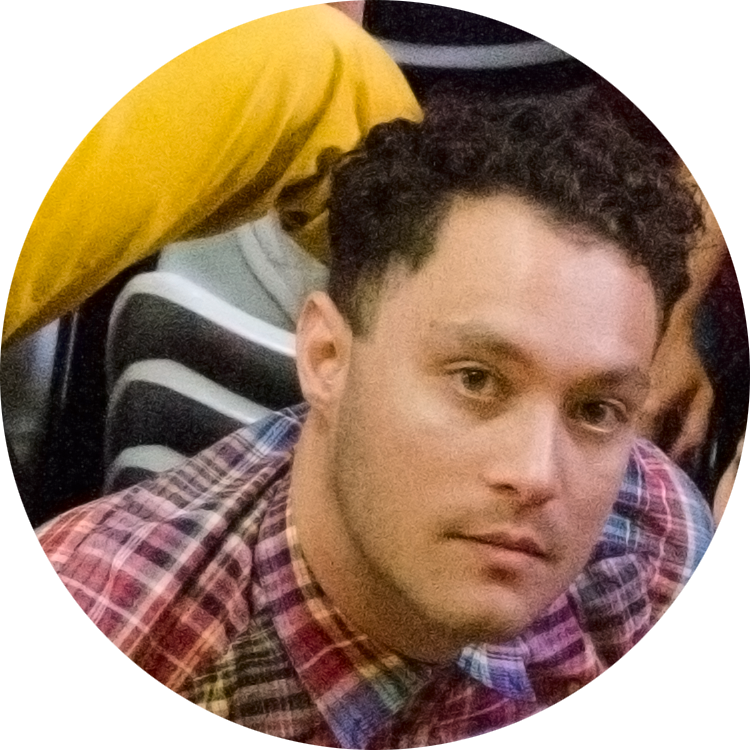 Carl Sciberras is a dancer, choreographer, teacher and producer from Western Sydney. Carl has a Bachelor of Arts (Dance) and a Bachelor of Arts in Communications (Writing and Cultural Studies) from WAAPA and UTS respectively. Carl is currently on the Board of Riverside Theatres in Parramatta and is studying a Master of Fine Arts in Cultural Leadership at NIDA.

In 2017 Carl was a participant in the Australia Council’s Future Leaders Program, in 2016 was awarded the City of Parramatta’s Creative Fellowship and in 2018 was presented a Highly Commended Award by the City of Parramatta’s Australia Day Awards Committee for his contribution to the arts in the region. Carl co-founded Flatline, a visual art and dance collaboration that creates performance, installation and art works that have been presented internationally, most recently in Malta as part of the Malta International Arts Festival, but also in festivals and biennials across Australia and Asia; and Dance Makers Collective, a Sydney-based dance company formed in 2012 whose most recent show DADS was shortlisted for the Australian Dance Award for Outstanding Achievement in Independent Dance.

Carl’s works have appeared at PACT Centre for Emerging Artists (2015), Metro Arts (2015), Riverside Theatres (2017, 2014, 2013), First Draft (2015), Art Est (2014), The National Centre for Drawing (2013), BEAMS Festival (2015, 2014, 2013), White Night Melbourne (2014), Home Brew Festival (2012) and Sydney Fringe Festival (2012). From 2012-2015, Carl worked as the Marketing, Program and Education Coordinator at FORM Dance Projects where he ran Sharp Short Dance and Fast+Fresh Dance. Carl has also worked in administrative roles for Legs On The Wall (2018) and Ausdance NSW (2012). Carl has also worked on projects in production support roles for artists such as Craig Bary and Vicki Van Hout. Carl lectures at the Australian College of Physical Education and casually at other tertiary dance institutions such as the Western Australian Academy of Performing Arts. 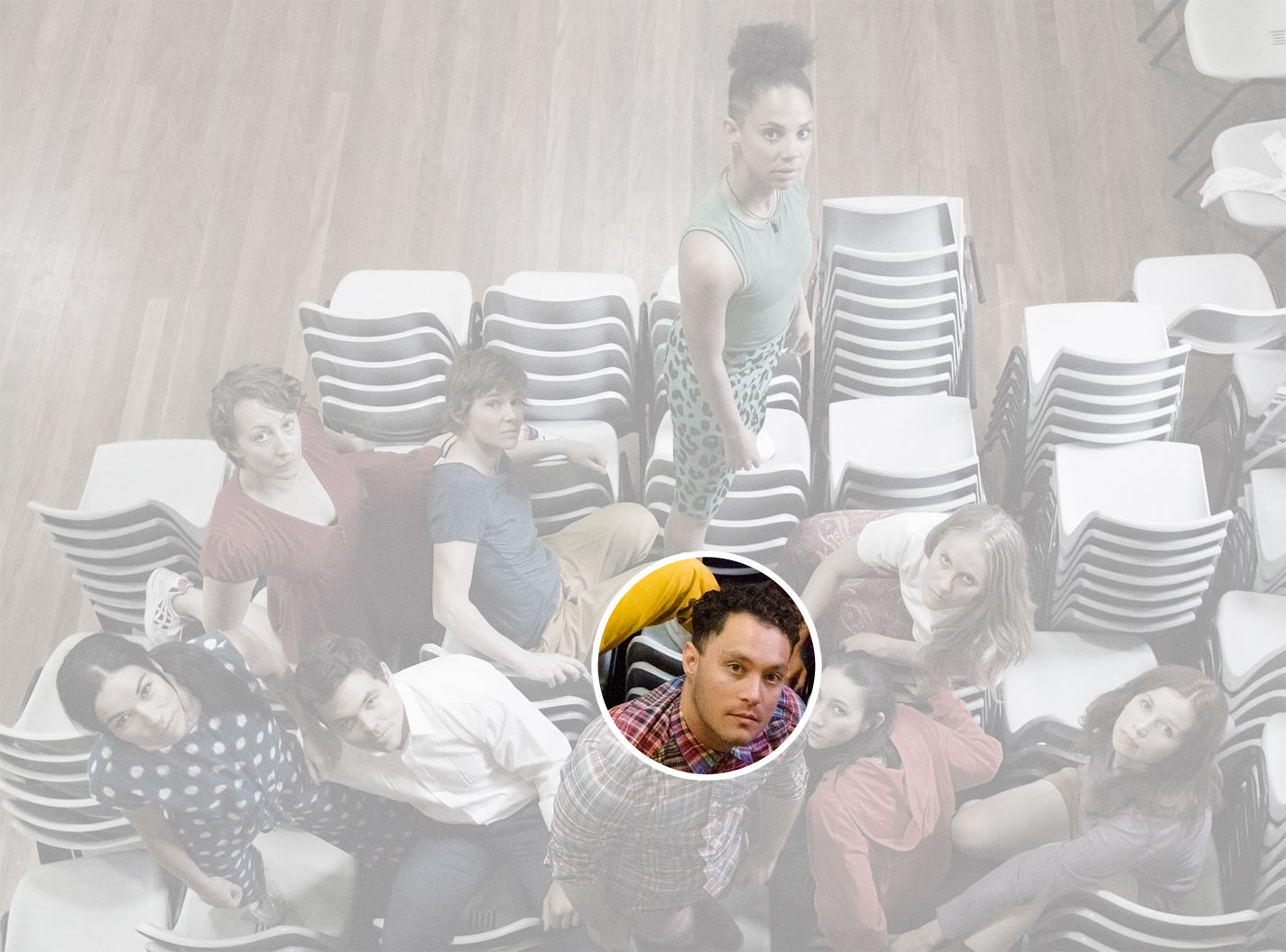