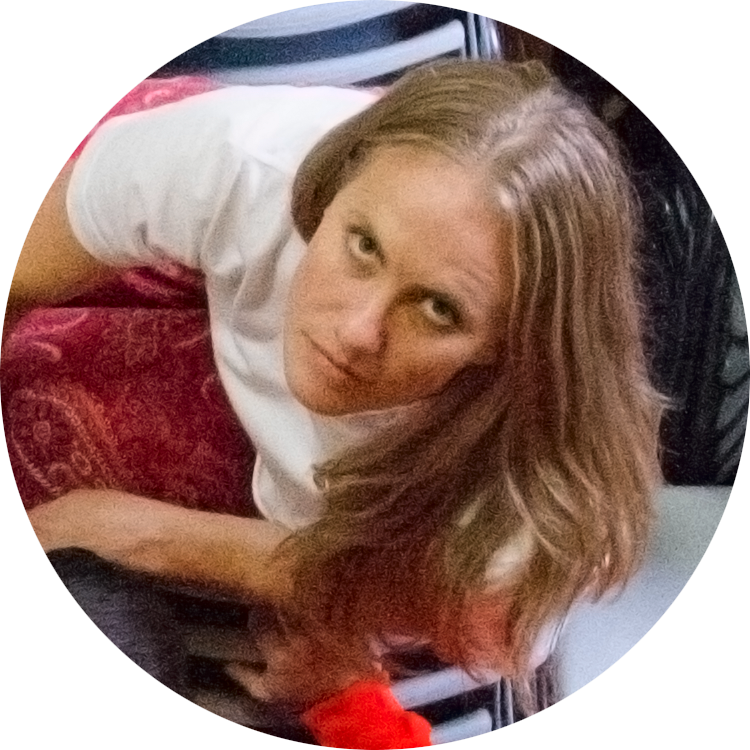 Katina Olsen is a proud Wakka Wakka and Kombumerri woman and also has Norwegian, German and English Ancestry. Katina’s choreographic interests interrogate her Indigenous cultural dance and story through various forms including theatre, moving sculpture, film and installation. She holds a BFA (Dance) from Queensland University of Technology and a Diploma in Dance from Queensland Dance School of Excellence.

Her choreographic highlights include movement direction for the ABC TV series Cleverman 2 and Walking into the Bigness (Malthouse), and collaborating with Dance Makers Collective on their Australian Dance Award nominated DADS and Instar as part of Big Dance in Small Chunks (Parramatta Riverside). In 2017 Katina choreographed Min Min for QUT’s graduating year for Dance 17 and worked with Indigenous youth artists on Digi Youth Arts Unsettle project, in collaboration with the Queensland Museum.

In 2011 Katina received a danceWEB scholarship at ImPulsTanz Vienna and in 2014 she received an Australia Council JUMP Mentorship with Philip Channells in disability inclusive dance, choreographic practice and community arts in Norway/Australia. In 2016, Katina was profiled by BlakDance at PAX/APACA and is one of their NEXT GENERATION Indigenous choreographers.

Katina has recently begun focusing on her own choreographic voice, and is now on the cusp of having her own body of work. This year alone saw the presentation of her solo works Yalu Dad and namu nunar at Festival 2018 as part of the Commonwealth Games. Katina has also been named as one of Sydney Dance Company’s New Breed Choreographers for 2018. 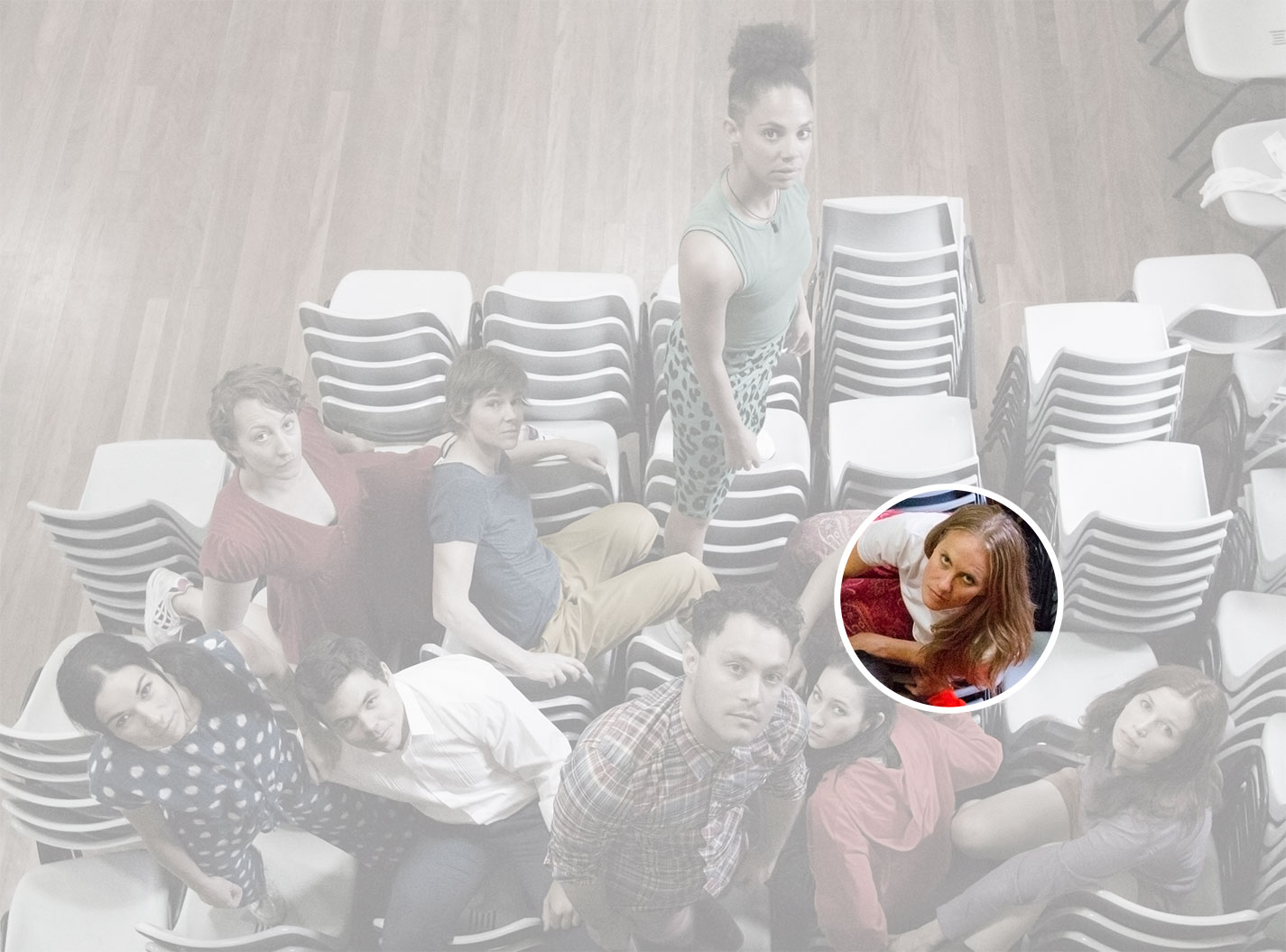