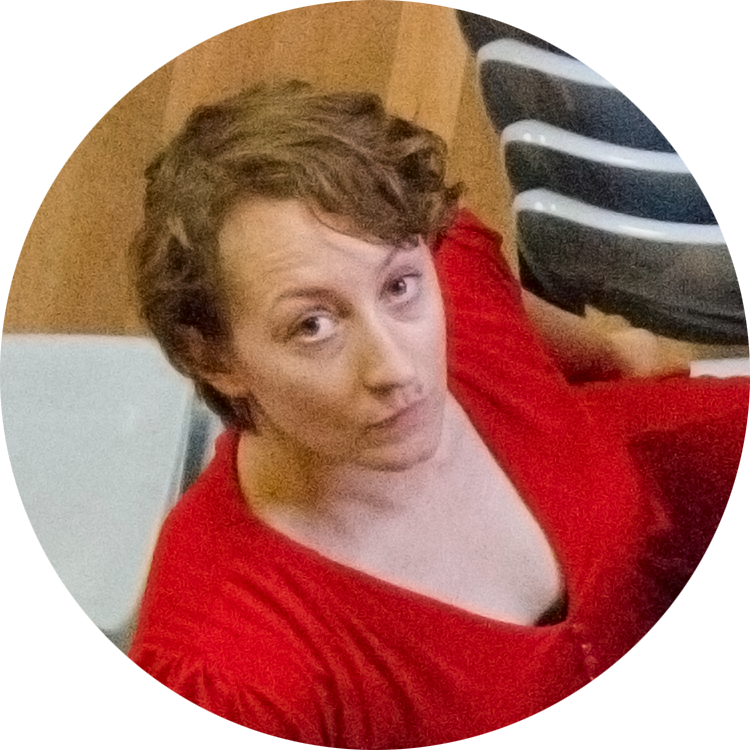 Rosslyn is a founding member of the Dance Makers Collective and spent a number of years directing a dance program at visual arts ALASKA Projects in an underground car pack in Kings Cross. The program WAY OUT toured to Crack Theatre Festival in Newcastle and Rosslyn received the Best Female Performer Award at Sydney’s Short + Sweet.

In 2017, she had the pleasure of performing the narrator role for Sidi Larbi Cheraouki’s piece Noetic at the Banff Centre for the Arts in Canada. More recently, she presented Eco 1000 at Bathurst’s Artstate Festival, participated in Critical Path’s Central West Residency and will soon present a new collaboration with ceramist Holly Macdonald at Cunst-link in Brussels. 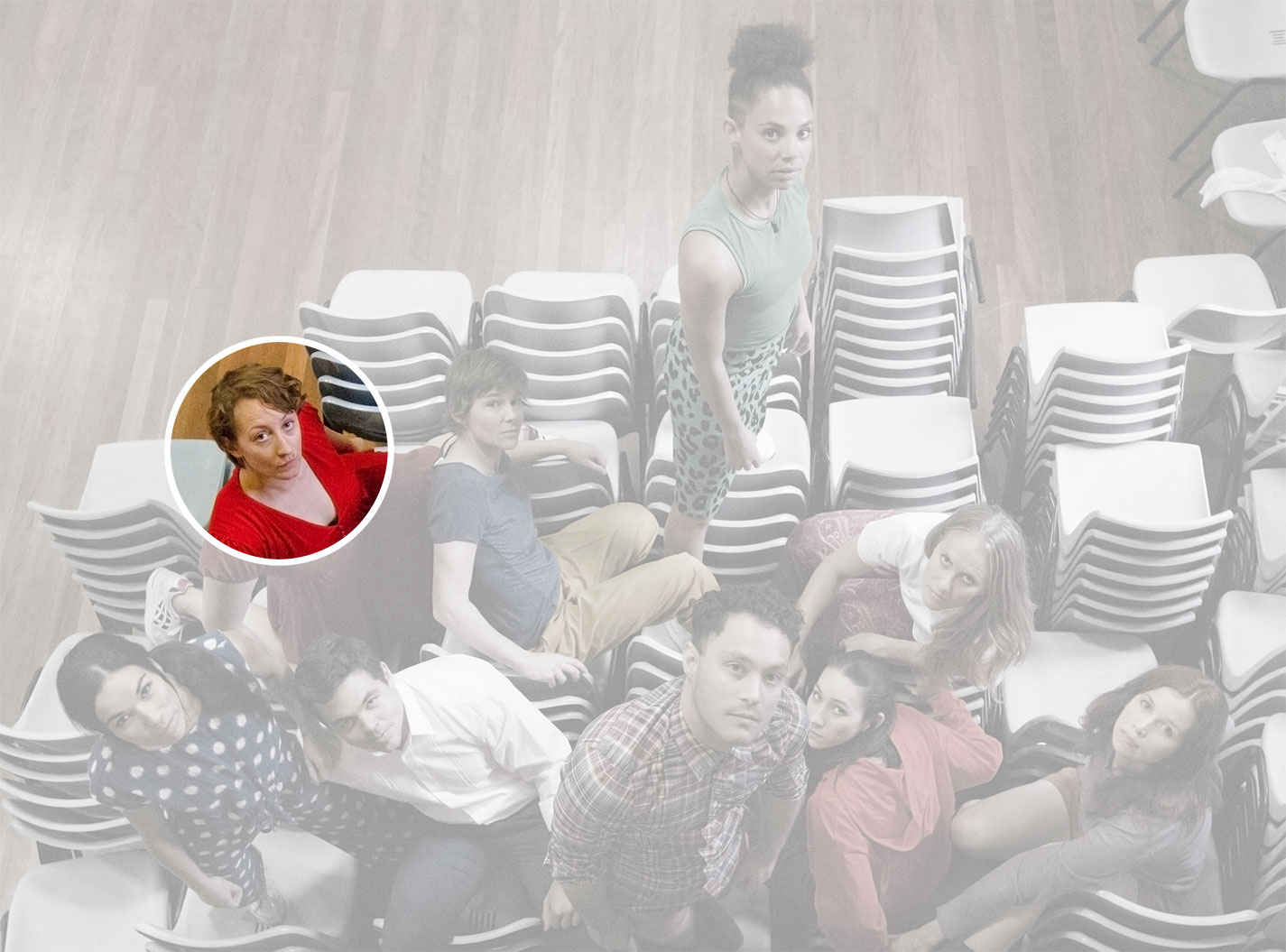