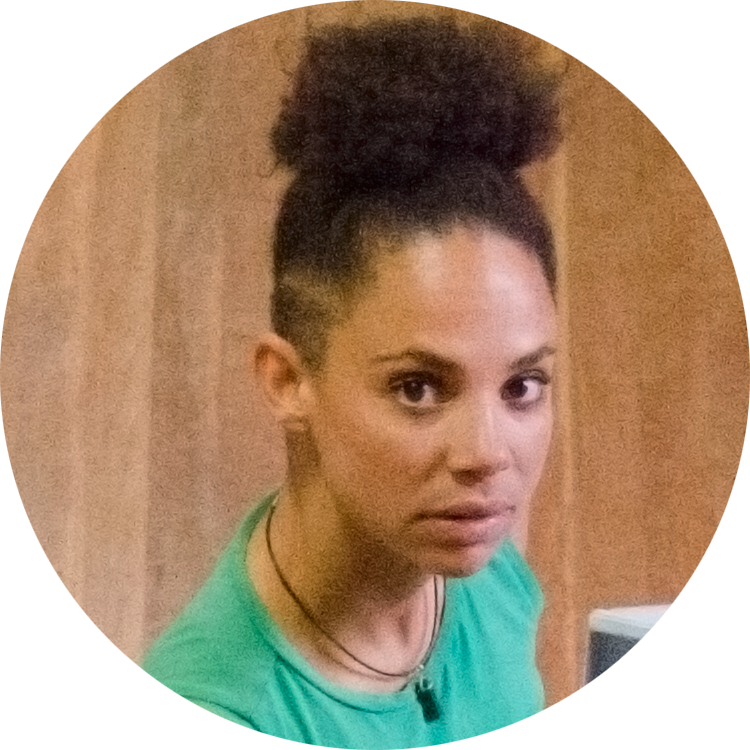 Sophia is a graduate of the McDonald College of Performing Arts and the West Australian Academy of Performing Arts (WAAPA), qualified with a Bachelor of Arts in Dance, 2010. Over the past 7 years she has worked across a broad spectrum of contemporary dance styles and practices. From bodyweather, dance theatre, site specific, community outreach, object and installation, commercial, dance film and various collaborations with live musicians and other multidisciplinary artists.

Sophia is a founding member of the Dance Makers Collective, a group of independent dance artists in Sydney who (through the support of Arts NSW and Australia Council for the Arts) collaboratively choreograph and produce contemporary dance work. Her own choreographic works include: Found Lost (2011), Voiced (WAAPA 2012), Zeitgeist (Dance Makers Collective 2013) and TV commercials including Best & Less and Virgin Australia/The Australian Chamber Orchestra. 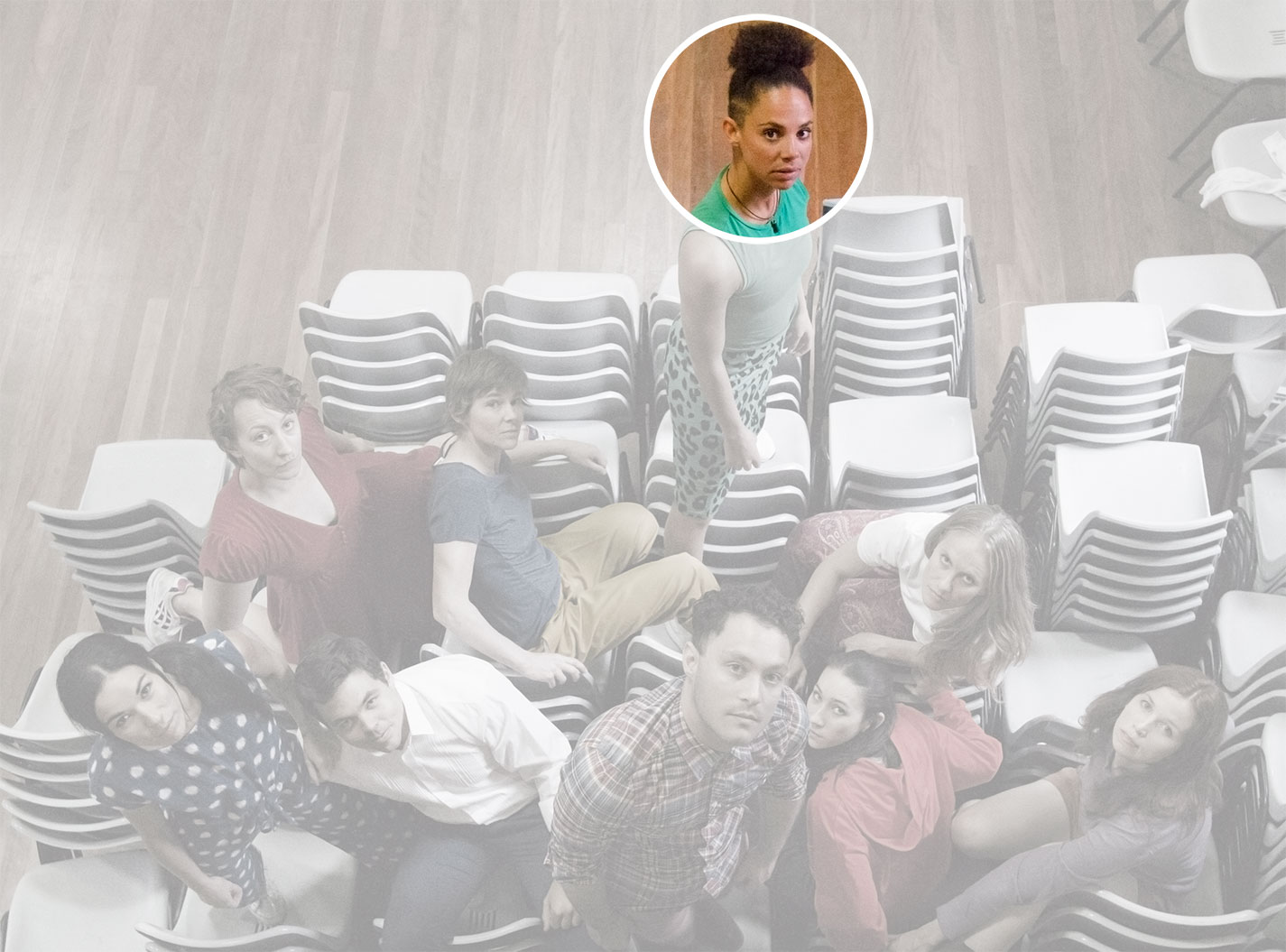