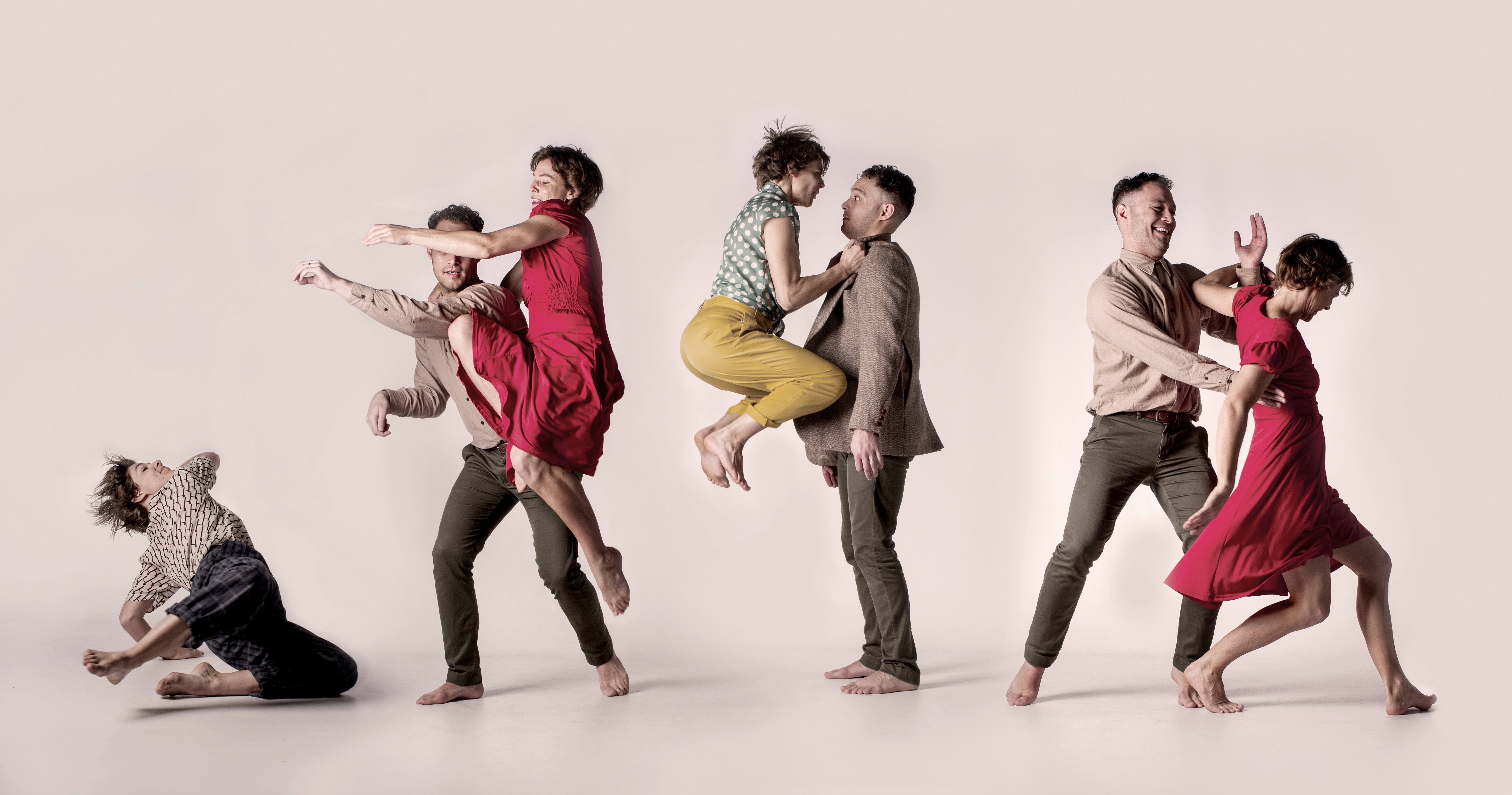 After various incarnations as a cinema, dance hall, roller rink, boxing, wrestling, vaudeville and sporting venue since 1911, The Rivoli in Parramatta, affectionately known as “the Riv”, was refurbished and re-opened after WWII to a crowd of 800 dancers and a 14-piece orchestra. It’s Friday night “Old Time Dances” put Western Sydney on the nation’s social radar with 2UE recording live every week and broadcasting across the country.

A celebration of social life before social media, when to meet was to talk, laugh and move to music together.

From the early 1930s to the late 1960s, the Rivoli Dance Palace on Church St, Parramatta was Western Sydney’s favourite dance hall. It was demolished in 1973 to make way for an office development. Now nothing remains of ‘The Riv’ except the stories of the people who danced there.

Dance Makers Collective brings those stories to life in a tribute to the rituals of social dance and the human drive toward belonging and togetherness.

Staged in the Heritage-listed Granville Town Hall, The Rivoli invites you and your favourite dance partner to be swept into an immersive exploration of mid-century nightlife, desire and social connection. 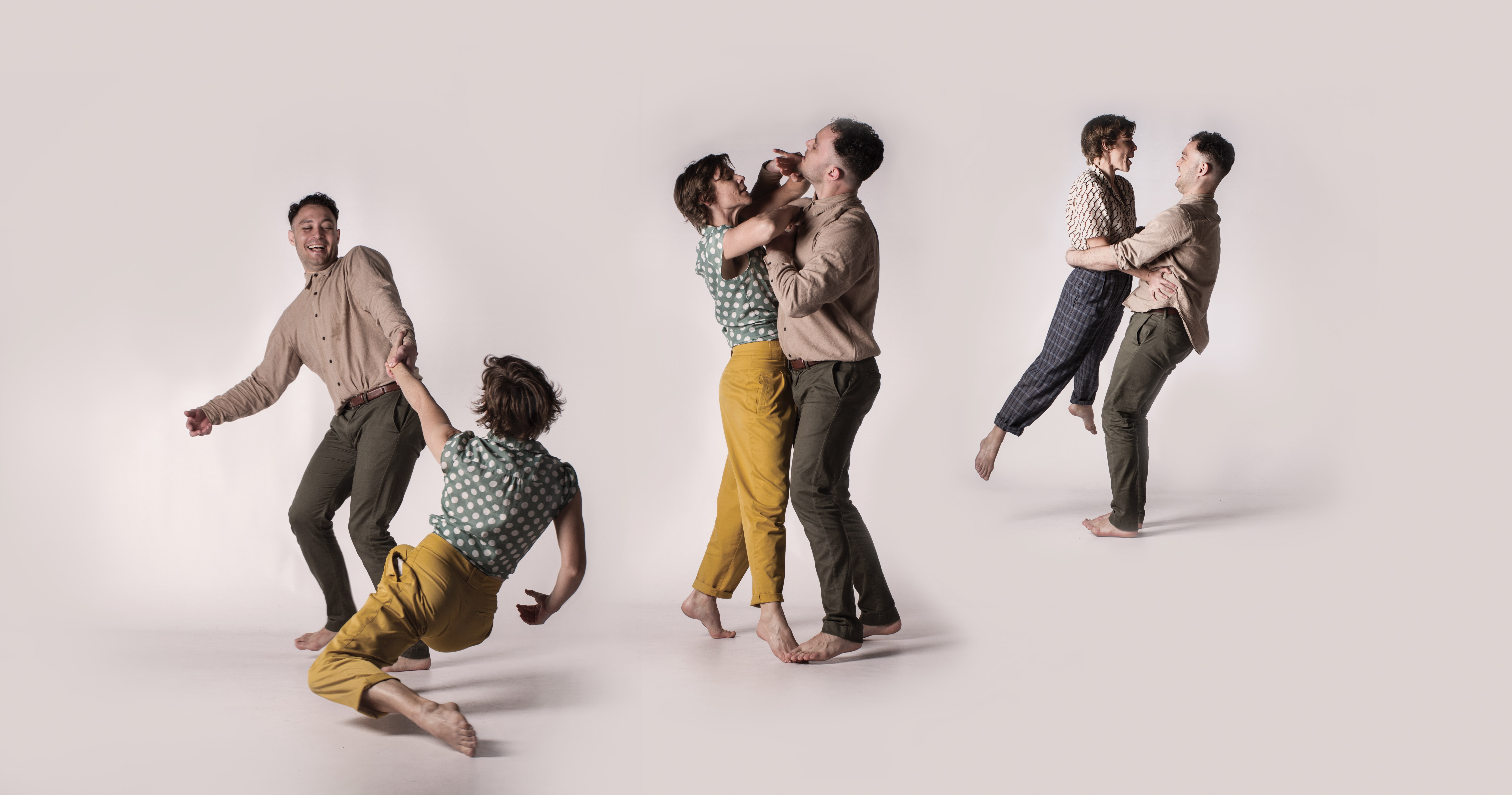 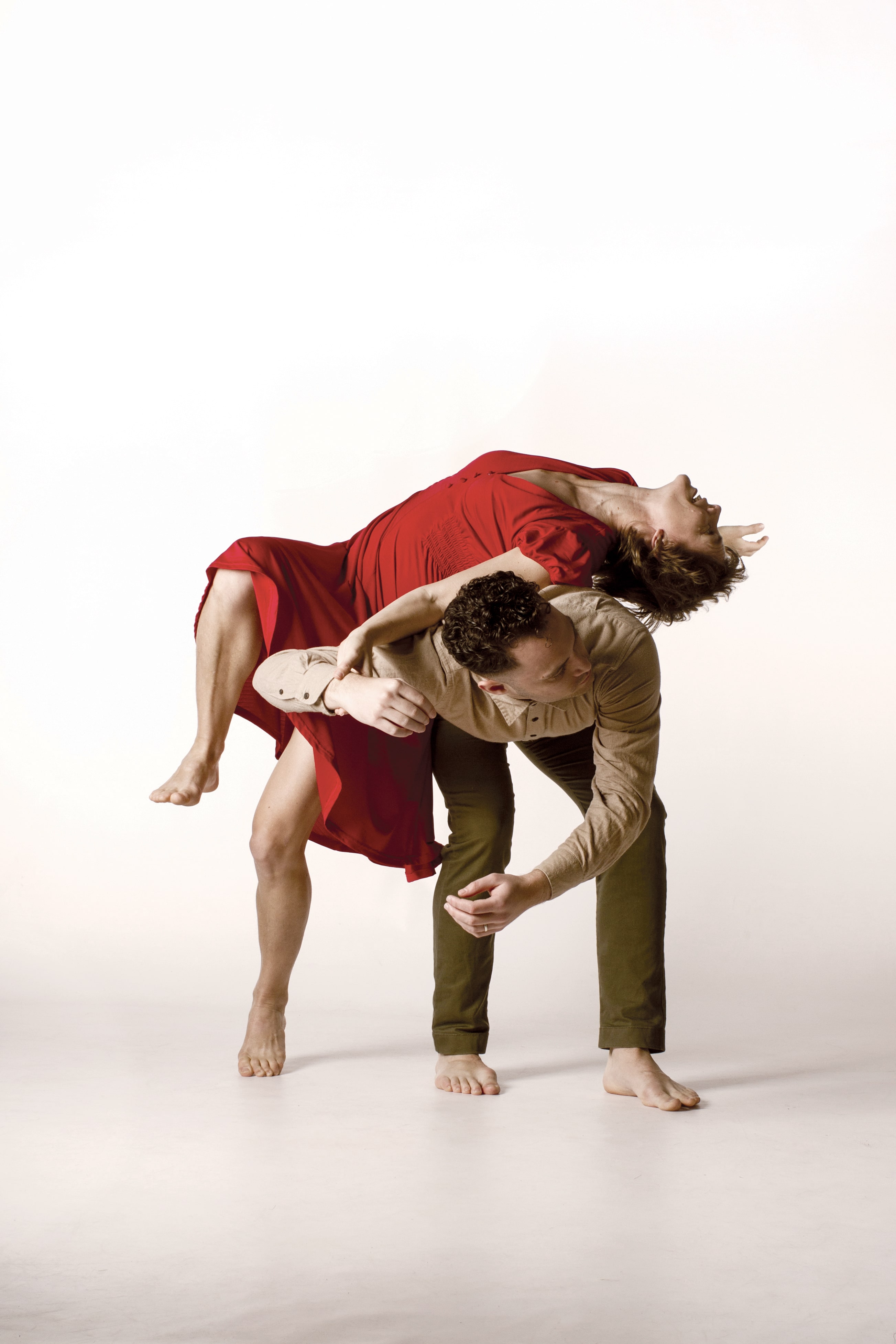 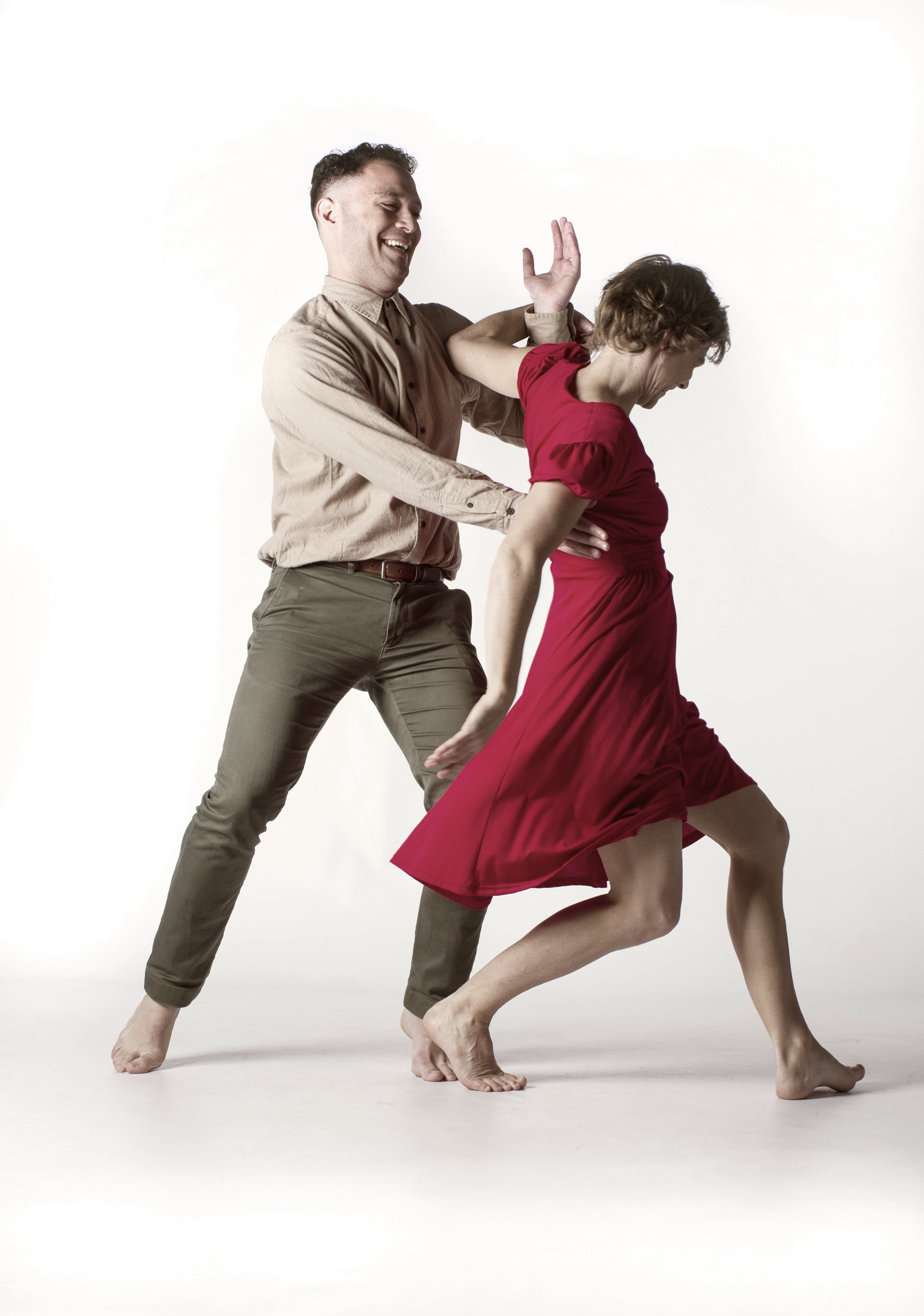 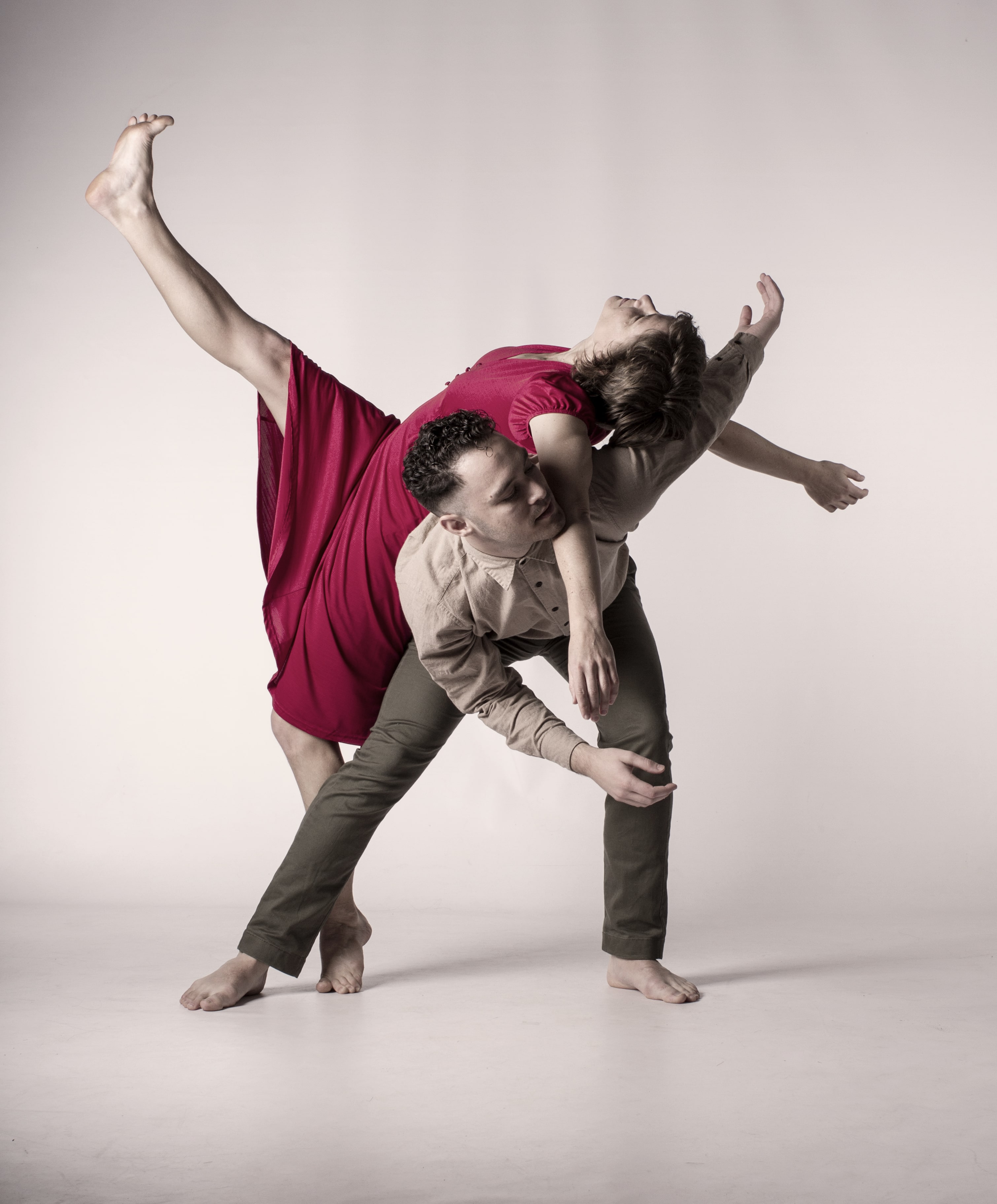 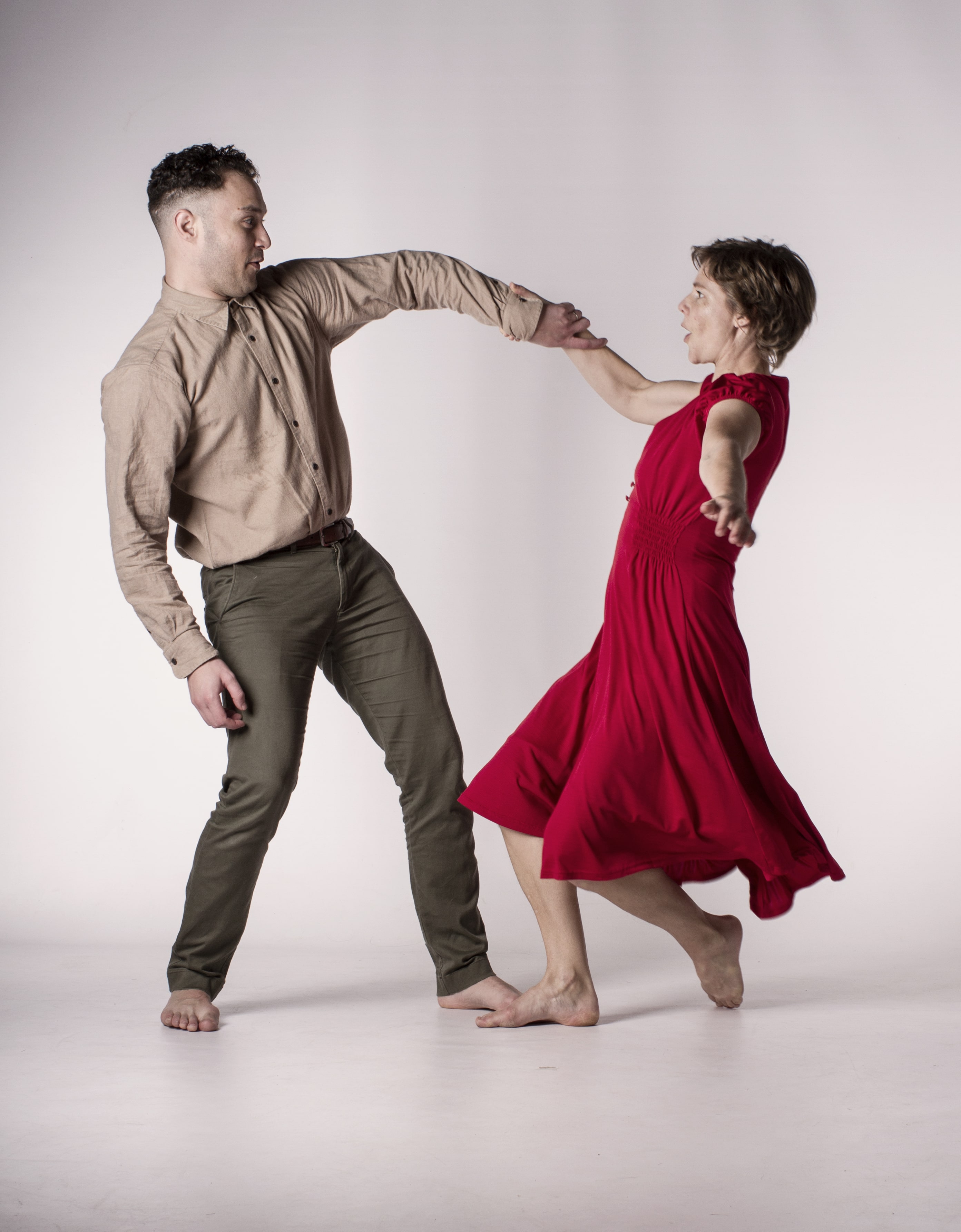 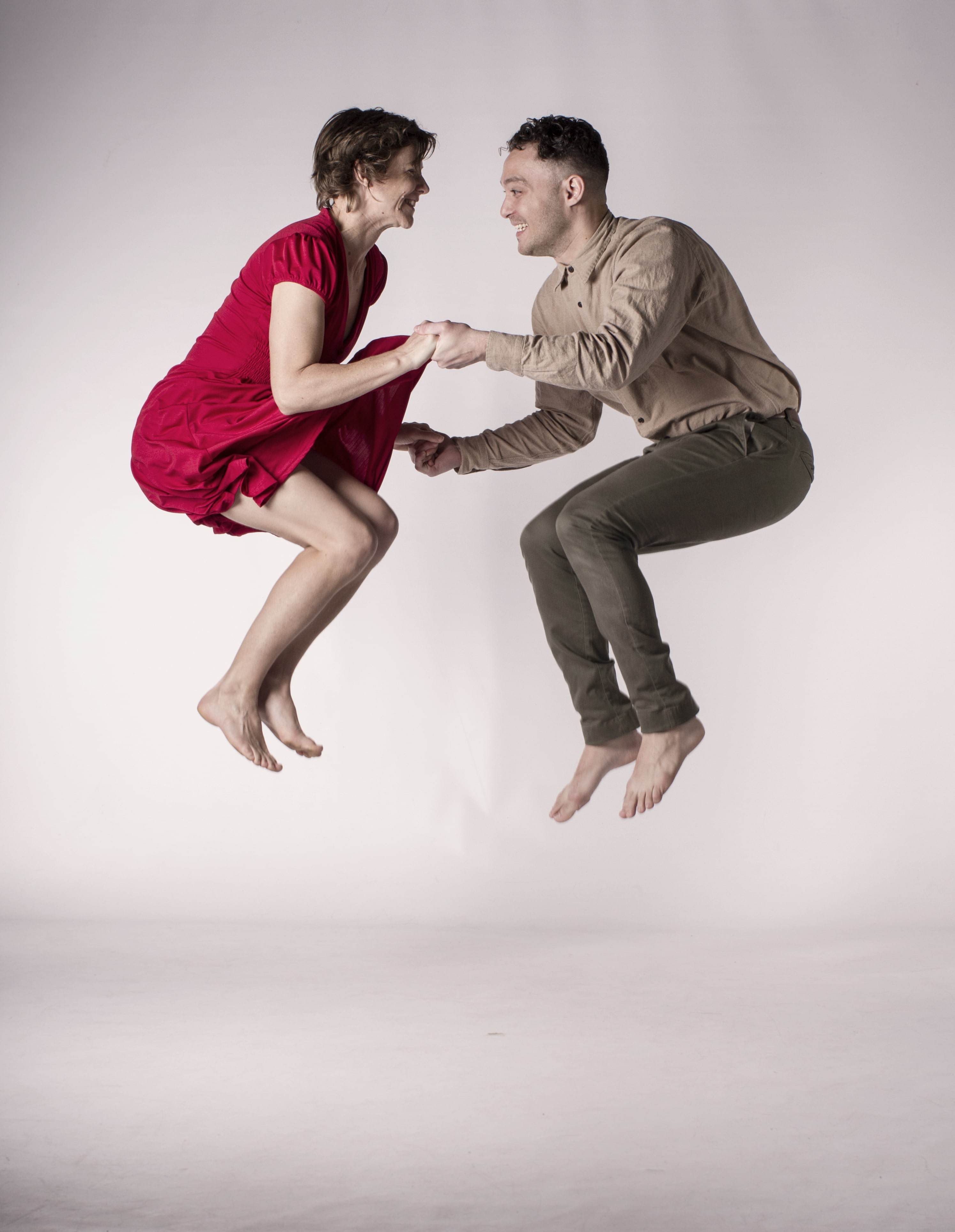 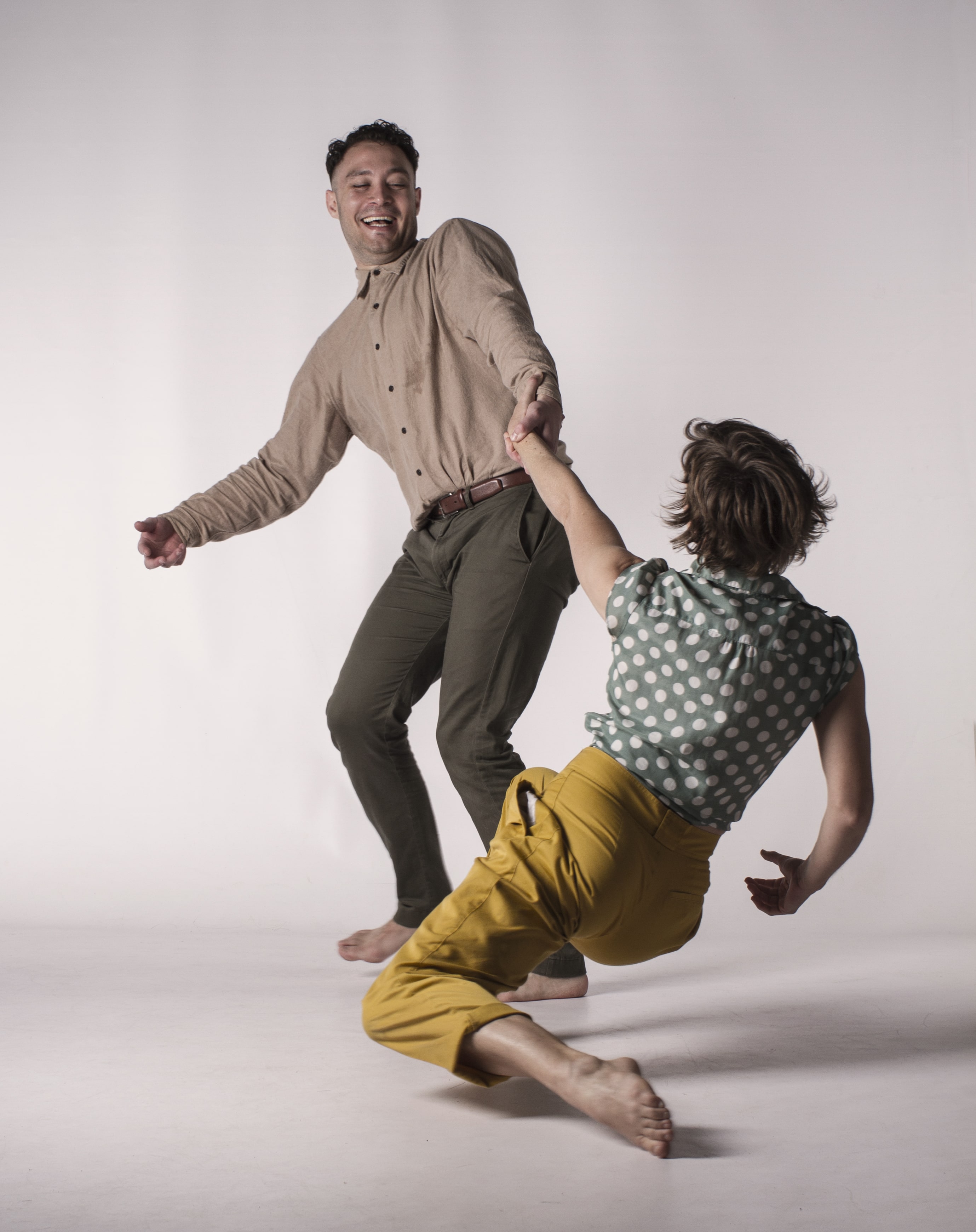 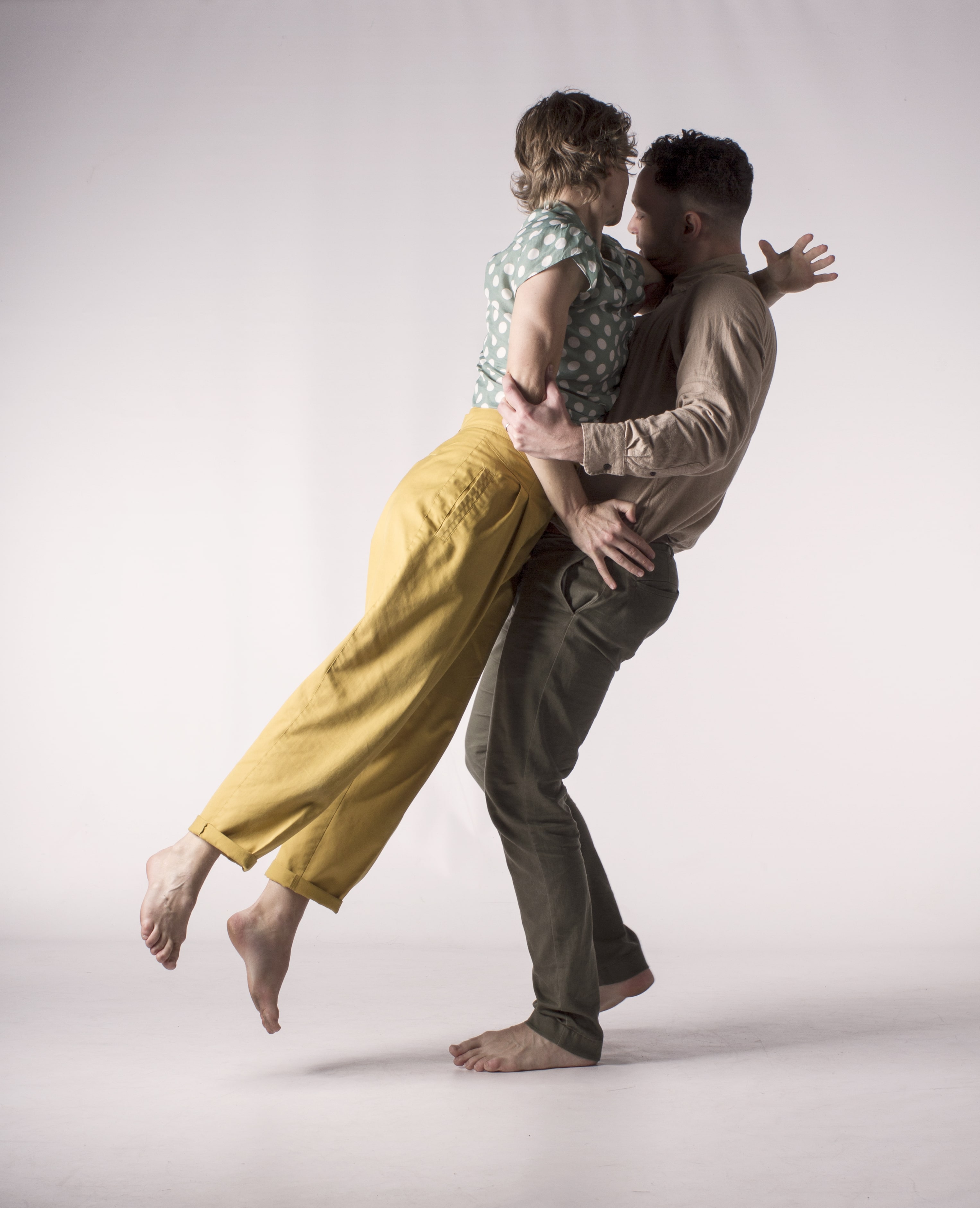 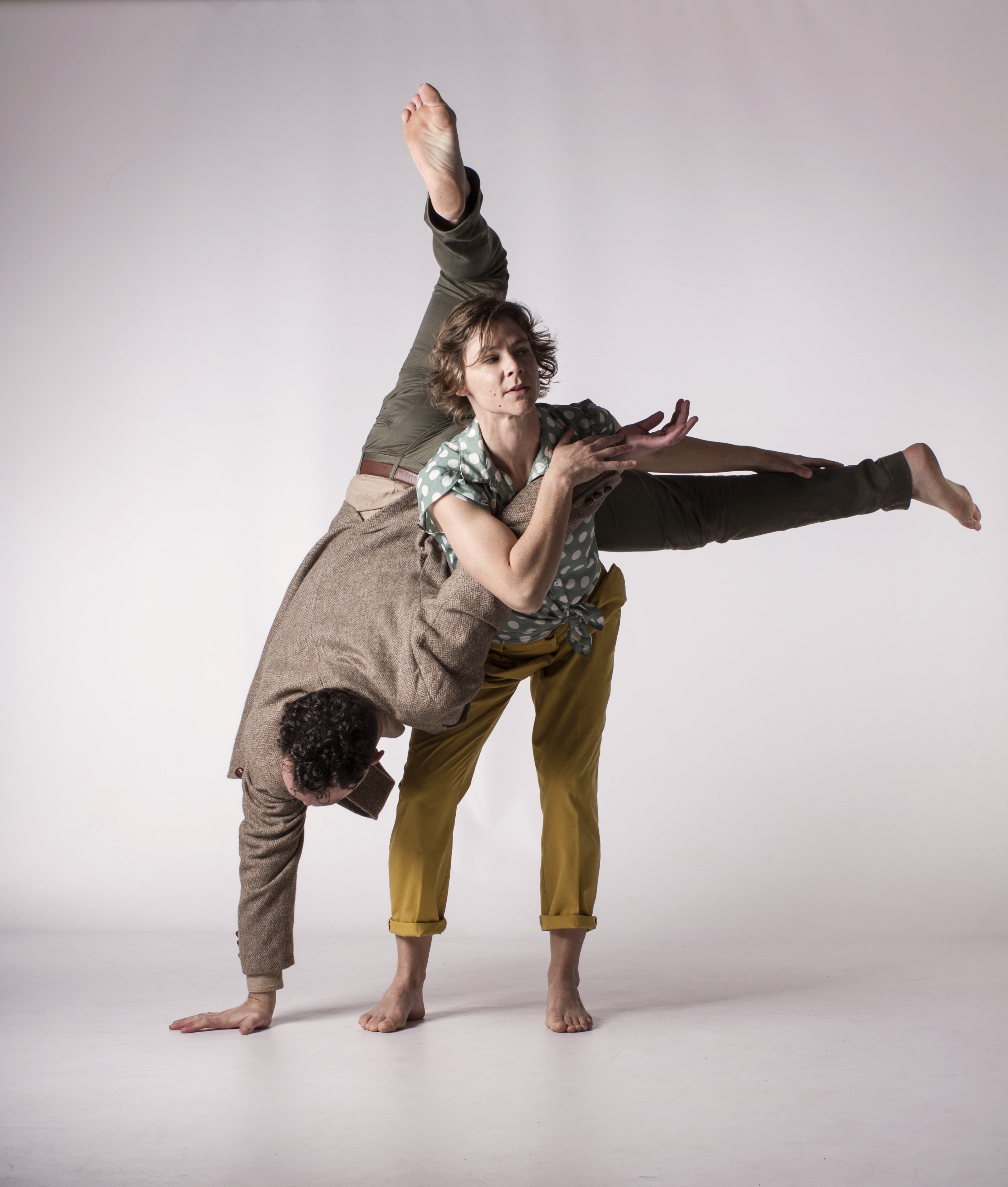 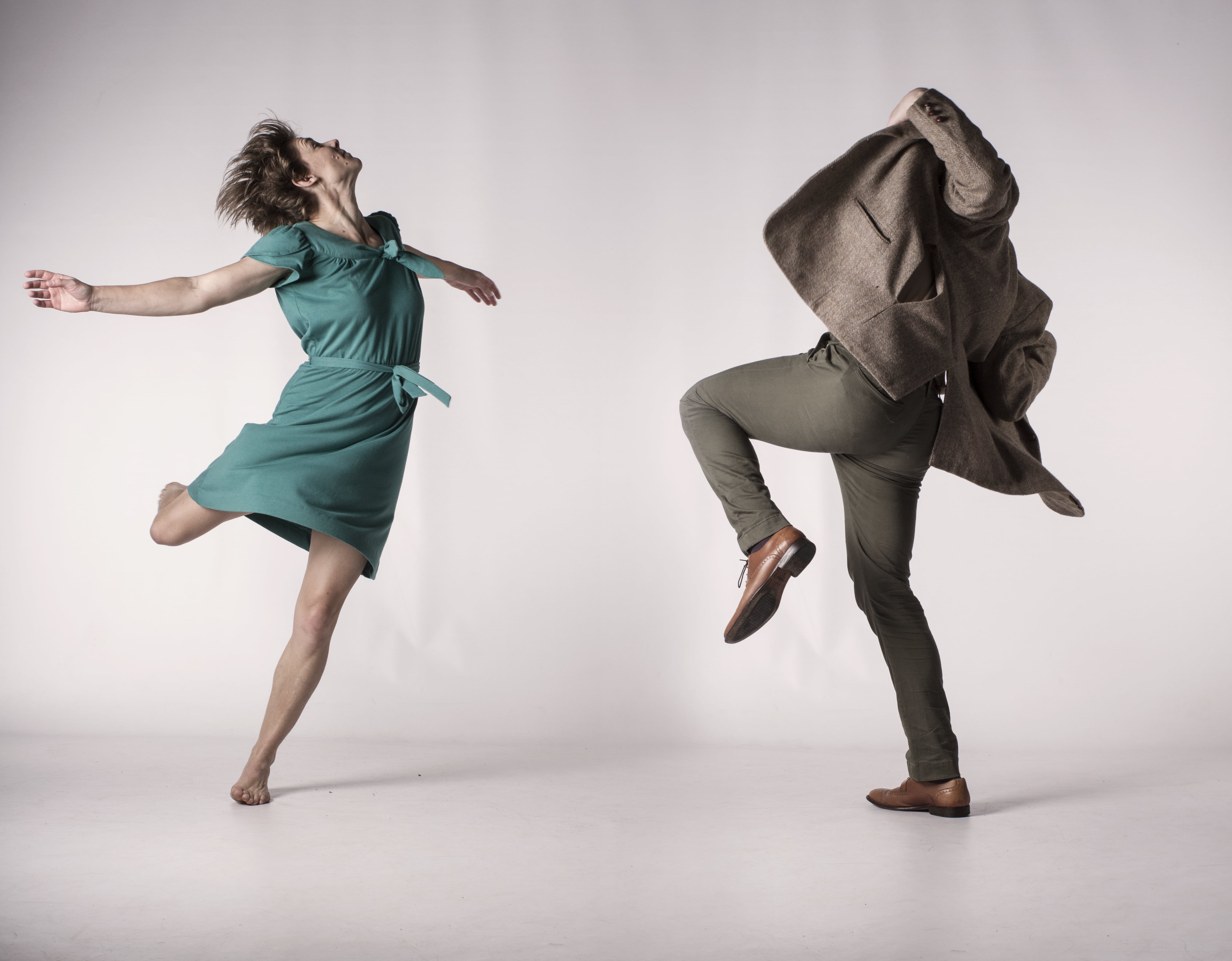 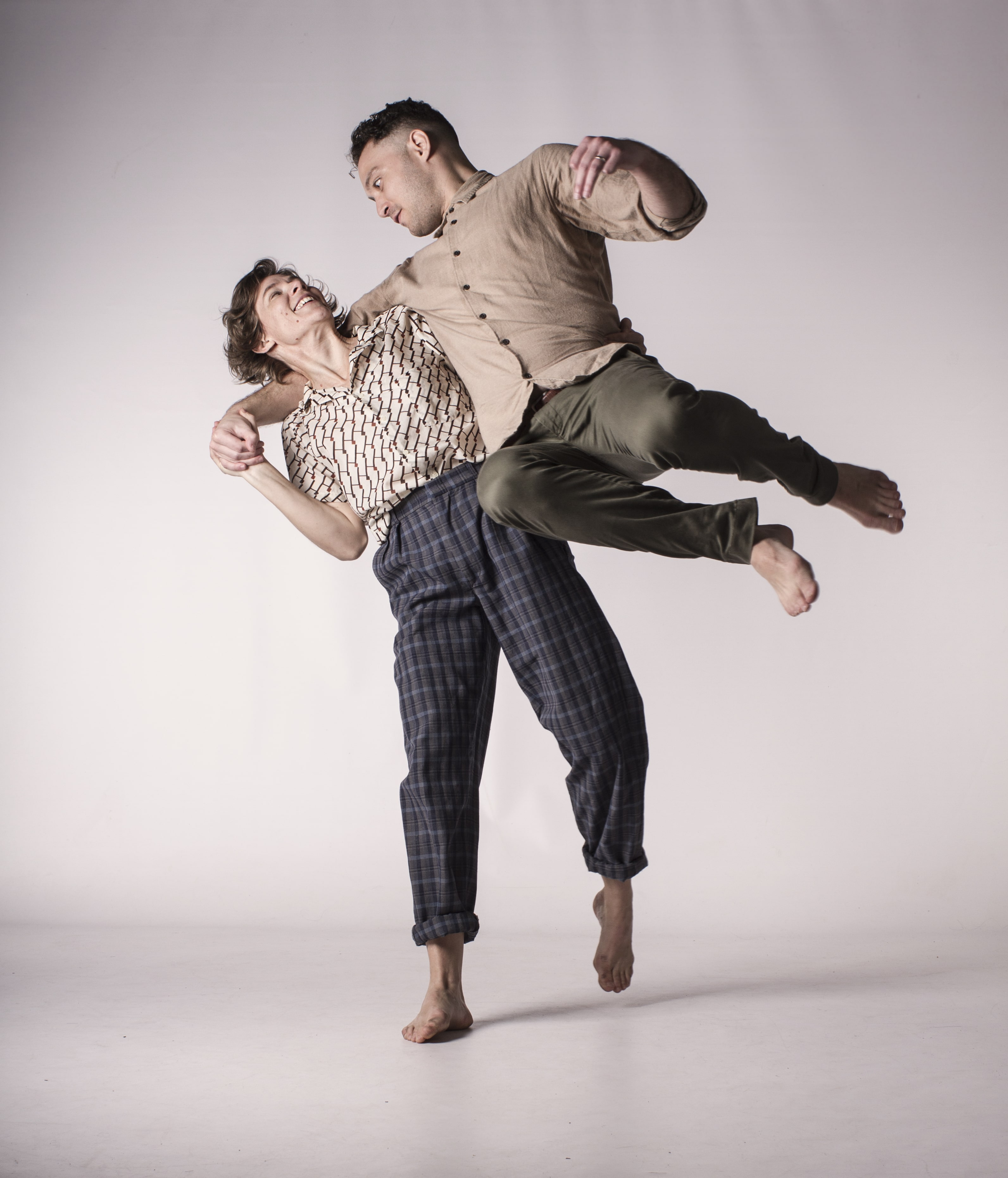 No items found.
Back to Projects
Thank you! Your submission has been received!
We have sent you an email to confirm your sign up. If you do not receive this email, please contact us.
Close
Oops! Something went wrong while submitting the form.
If this continues, please contact us or email us at contact@dancemakerscollective.com.au
X