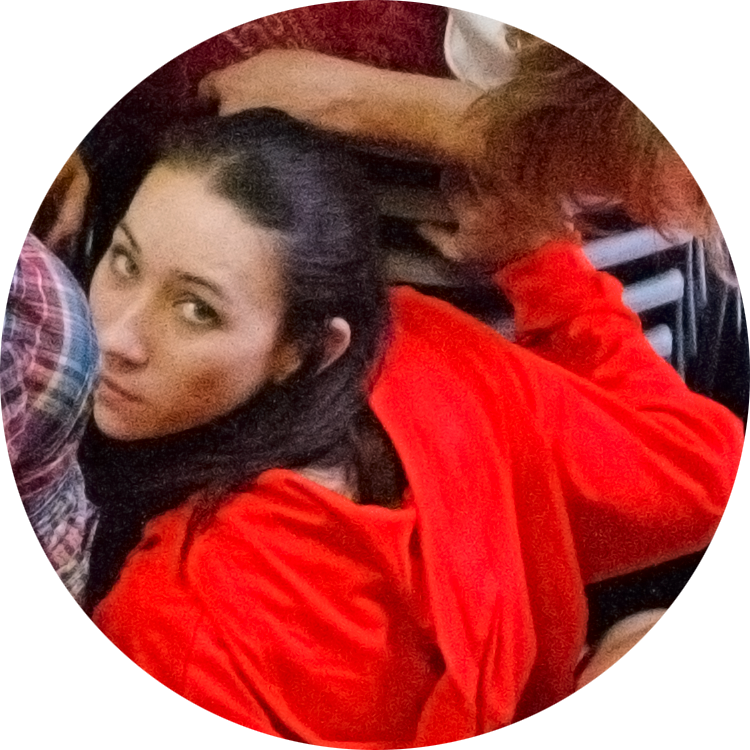 Since 2011, Melanie has worked with Shaun Parker & Company touring throughout Australia, Europe, UK and Asia. She was also Rehearsal Director for The Yard, touring regionally from 2011-2015.

Melanie choreographed and performed solos for The Village Bizarre Festival Through the Windows, in The Rocks, Sydney (2014-2015). 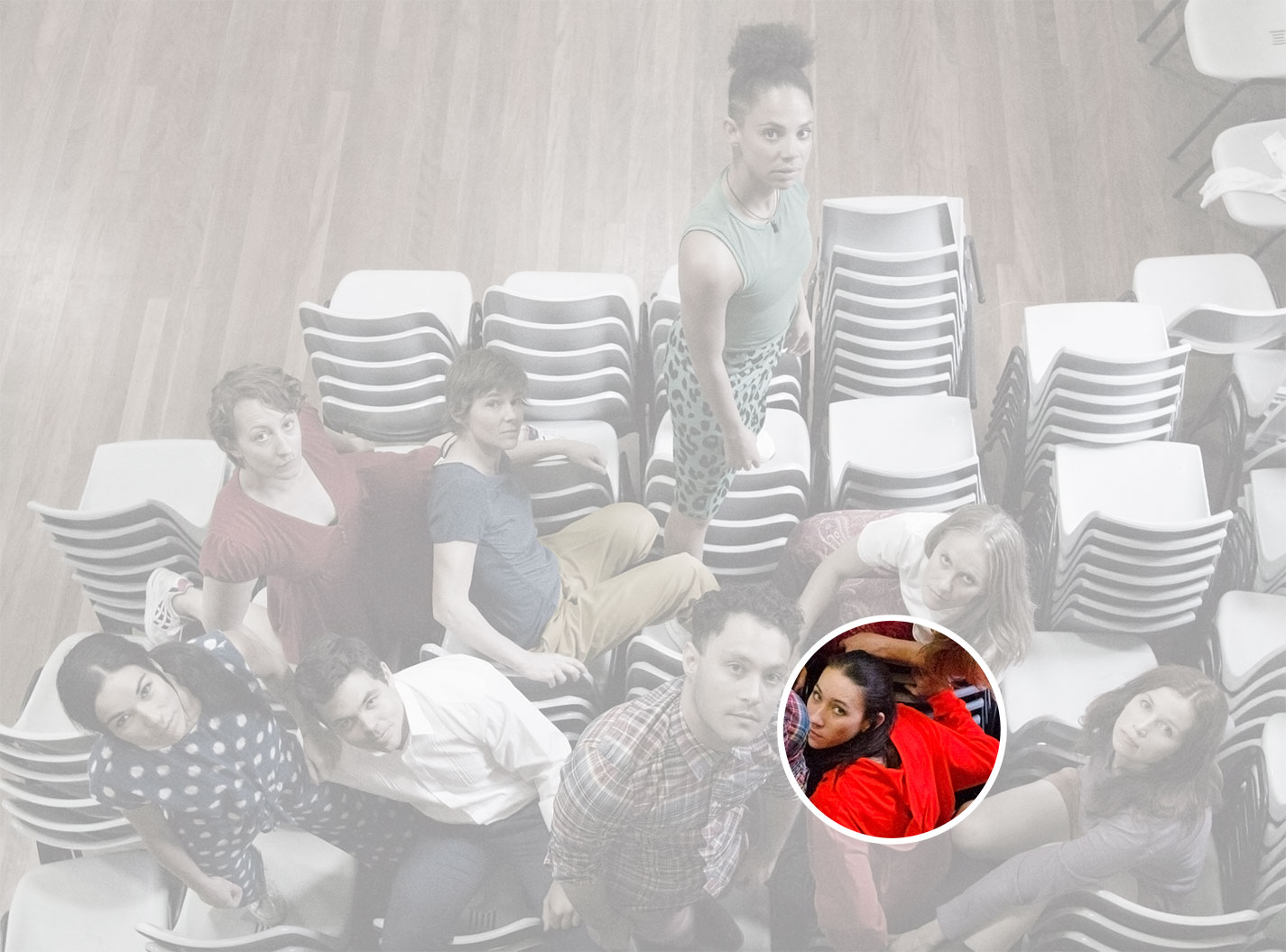