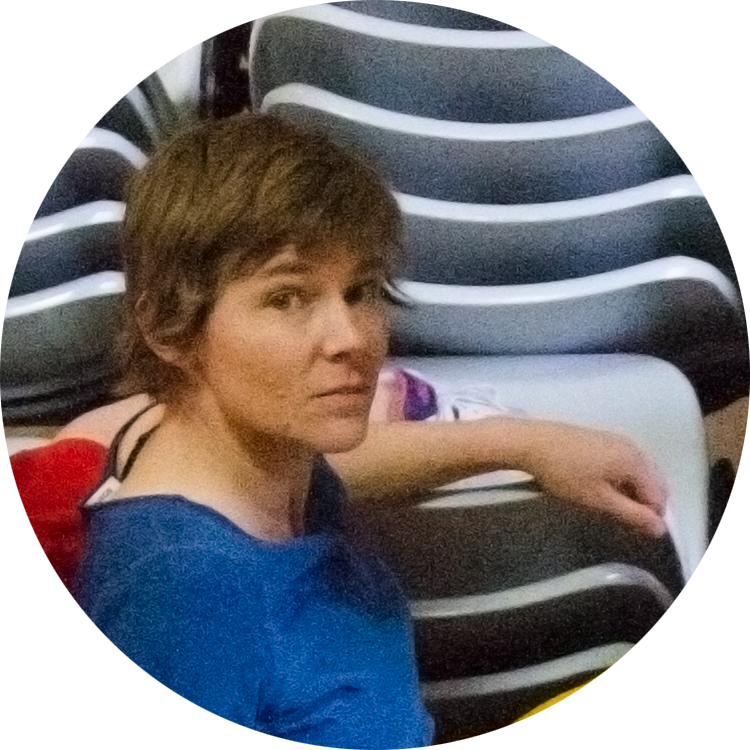 Miranda is a Sydney-based dancer who has collaborated with companies and choreographers throughout Australia and beyond. Her practice is rooted in contemporary dance performance and spans intercultural collaboration, improvisation, advocacy and choreography. She is an Associate Artist with Marrugeku and is currently touring their most recent works Cut The Sky, Le Dernier Appel and Burrbgaja Yalirra. She has performed with Stalker Theatre Company, Mirramu Dance Company, Martin Del Amo, Shaun Parker and Company, Restless Dance Theatre, Cadi McCarthy and the Tsai Jui-Yueh Dance Foundation in Taiwan, among others.

She was the Associate Artist on Martin Del Amo’s Champions, which won the 2018 Australian Dance Award for Independent Dance. Miranda is a founding member of Dance Makers Collective and directed their standout work DADS, which was shortlisted for a 2017 Australian Dance Award. She trained at Western Sydney University where she was awarded the Dean’s Medal and attained a First Class Honours at Macquarie University. In 2007 she studied at L'Ecole des Sables, the International School for Contemporary and Traditional African Dance in Senegal. 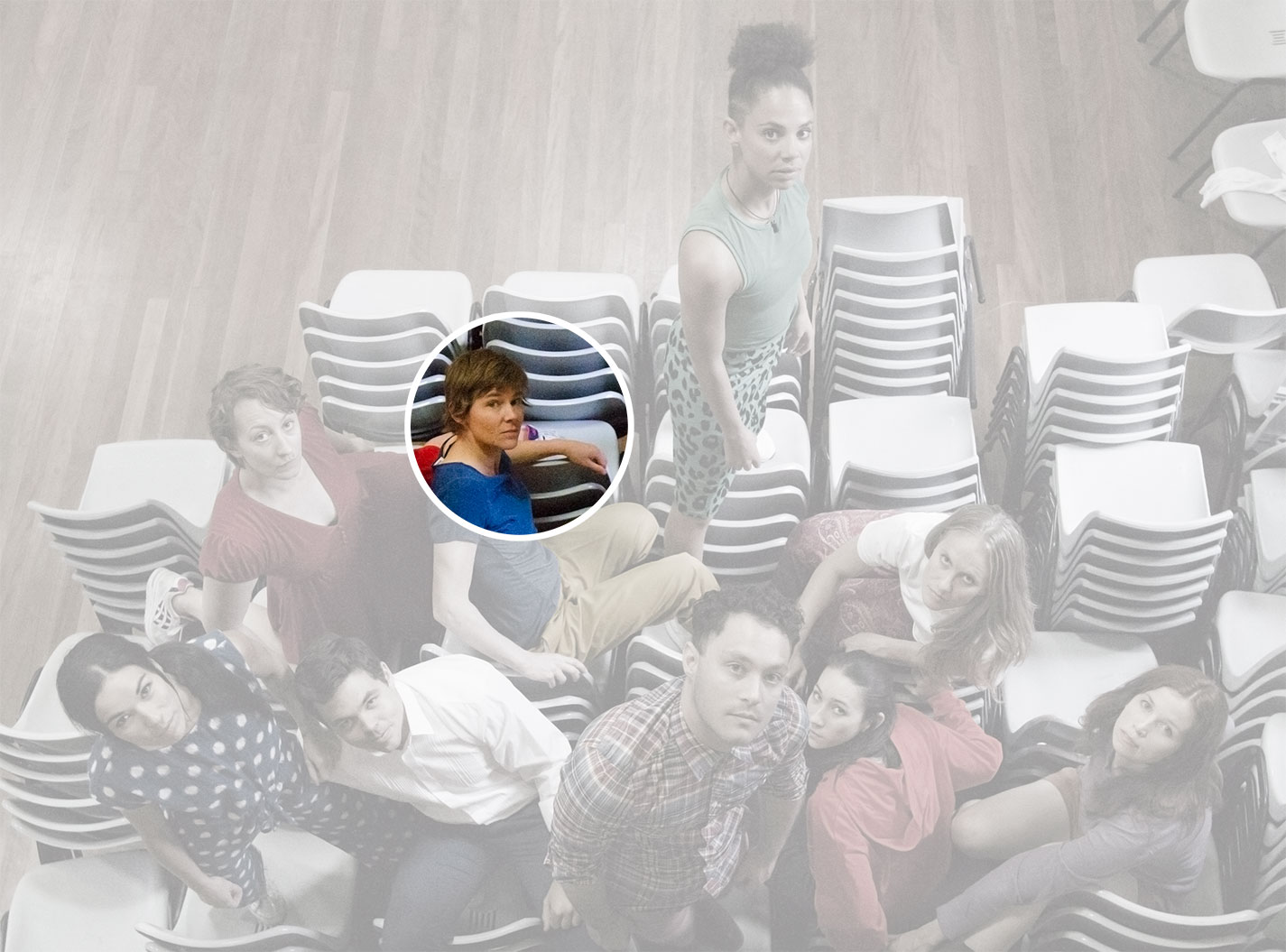